I was born in Birmingham Alabama in 1961, and remained there until I was eight years old. We then moved because my father's job took us to Miami, FL. We lived there for several years until my parents divorced. We moved back to Alabama for a year and then my parents reconciled for a brief period. Ultimately they divorced for good and we moved back to live in Alabama. I was twelve years old when we moved to Savannah, Ga. During my years when my parents split up and came together again, I began to experiment with drugs, from nine until seventeen years old at which time I took an overdose of drugs. I was placed in a care center and while there I was given an ultimatum by my mother to attend church in order to get out of the facility. In May of 1979, I attended the Bible Baptist Church in Savannah, Georgia where under the preaching of Dr. Cecil Hodges, I heard for the first time the Gospel of Jesus Christ. At the invitation for sinners to come forward, I had to come to grips that I had sinned against a Holy God, and because of that I understood for the first time, because of that sin, I owed a debt that I would never be able to pay. There was nothing that I had or anything I could do to pay this debt. There, I found out that Jesus Christ had paid this debt for me and that all I had to do was take the free gift of salvation that He had been offering me even before I was born. I confessed my sin and took Him as my Lord and Savior and rested in what He did on Calvary to save me from my sin. The same day, across a crowded youth service, I met my wife Jane, who had been saved at the age of eight. Three years later we were married. Three years after that we had our son, Matthew, and at the age of 10 he accepted Christ. He is now 31 years old, married, and the father of two, soon to be three. Fourteen years later we had our daughter, Michaela, who is now 18 and will soon begin her study in nursing. She is truly a gift from God. She brings us more joy than a person deserves, and loves the Lord with her whole heart. I have been in Christian service since I was born again, involved in many different ministries. From singing, preaching, evangelism, nursing homes, Jail ministry and so on. To God’s glory I am what I am. My family and I have been at Bethel for thirteen years and out of all the churches we have belonged, this is truly the best fellowship we have ever enjoyed. It is a place of unity, joy and freedom. 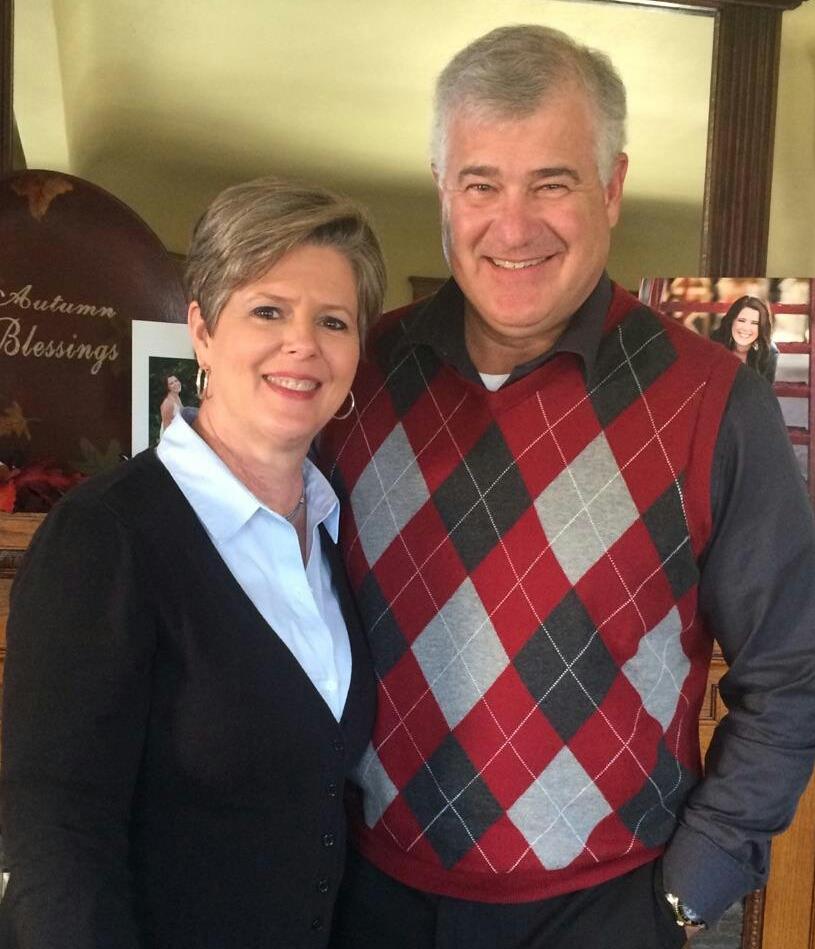